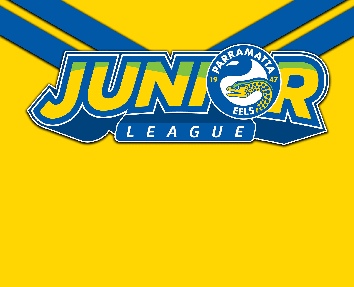 Posted at 05:28h in Uncategorized by parramattarefs 0 Comments
0 Likes

After a four-month delay, the Parramatta District rugby league season is finally set to kick off this evening.

Eagerly awaiting the arrival of the 2020 season for many weeks now, the Association’s referees are looking forward to taking up the whistle in this shortened season. Training has been back for four weeks and the squad has shown a great commitment with attendance numbers averaging around 35 each session.

Despite the time without a season, the Parramatta Junior League competition looks strong, with over 140 games scheduled across 3 days. Standout age groups include the U18’s fixtures on Friday nighs which will return for its second year in the district, as well as a brand new Parramatta-exclusive U21’s competition, which will host players from the SG Ball & Jersey Flegg levels. This competition is set to begin in the coming weeks.

The Association is pleased to see the return of community rugby league within the Parramatta District and looks forward to seeing all referees back out on the field doing what they enjoy.